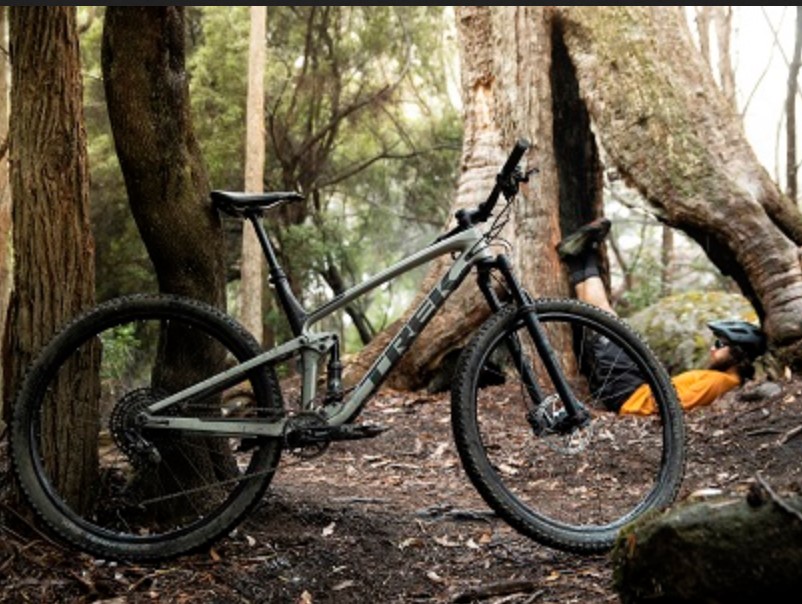 We love it, riders love it, and the media loves it, too:

“[Top Fuel is] damn fun, and it’s vastly more versatile than the XC alien bikes World Cuppers are riding, without giving up the exhilarating quickness that’s so intoxicating about XC bikes. … Even where I live in Bellingham, Washington, a place known for its steep-and-deep loamers, there’s plenty of terrain that with the right pilot, no other bike on earth would be quicker.” – Ryan Palmer, Bike Magazine

“The new Top Fuel might not be a pure XC-race bike anymore, but it’s still precise and very fast. Its new trail orientation makes it a great choice for a rider who wants a fast and light bike with most of the efficiency of a cross-country race bike, but with bit more versatility and playfulness.” – Jessica Coulon, Bicycling Magazine

“Top Fuel is damn efficient heading up, but when you hit a downhill the bike rides much more like a lightweight trail bike than a purebred XC race machine, and has no hesitation getting a little rowdy if you’re willing to let it. It may not be as much of a purebred racer as its predecessor, but that just means it’s a bike you could race one weekend and head out for a big backcountry adventure the next without making too many compromises.” – Daniel Sapp, PinkbikeTop Fuel combines the confident control of a longer-travel bike with the snappy speed and handling of an XC race bike.  And if your customers want to go fast and get rowdy at the same time, it’s the perfect bike to put them on.